With Brexit blues in full swing it would seem that the national media cannot think of anything but, and undoubtedly this has had some knock on effect in relation to the view of the general public on investment. The biggest and sometimes sole investment we will all make is in housing. We have a right to be slightly apprehensive about when, where and what the outcome will be in one of the biggest political decisions that is likely to face our generation, but in reality should we be putting our lives on hold for something that it seems we will have no further say or involvement in?

House prices have increased decade on decade at alarming rates since the mid 1960's and have shown excellent resilience. To put some perspective on this, in the East Midlands we are achieving up to 25% over the 'Boom' days before the world economic slowdown in 2008 where the market slumped. Whilst buyers are faced with some of the highest marketing prices in history, this has been the case for buyers for most of the past 50 years, and it is extremely unlikely that there will be a prolonged period in the future where property can be purchased at 'knock-down prices'.

There has not been, and most likely never will be a cheaper time to use mortgage money than currently. With interest deals as low as 1.5% and 1.79% for buyers with only a 10% deposit, the truth is that mortgage payments are lower now than they were mid recession, when average house prices were around 20% lower. This is significantly better value than renting a property. Taking into account that you pay no tax on profit made on your home, the UK average salary being almost £30,000, and mortgage money seemingly set to be cheap for the coming years, there has never been a better time to invest in your next home. 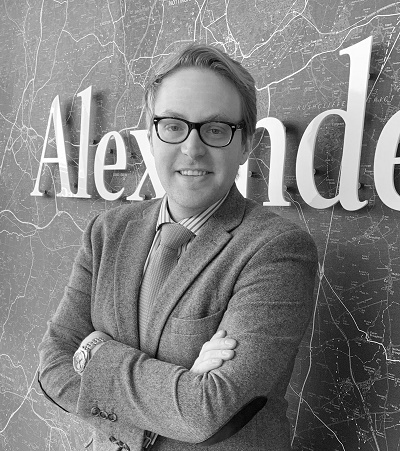 Main Street, Willoughby On The Wolds

Review us on google